The team is comprised of seasoned business leaders and mining experts with proven track records in creating value, by crafting and executing innovative growth strategies that drive performance, deliver results and sustain communities. 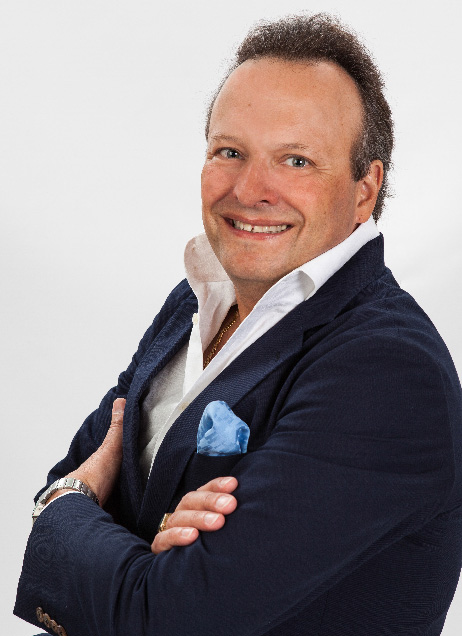 He led the successful transformation of the publicly traded Spanish packaging company, Europac Group, in a short span of 3 years into a mid-cap company which was then acquired for a value exceeding US$2 billion. Major projects that Oliver has participated in include a revision to the strategy of the Professional Division of Douwe Egberts, which is headquartered in the Netherlands, and its joint venture with U.S.-based Mondelez, and the restructuring of France’s Arc International.

Oliver has over 20 years’ experience of doing business in Asia, where he has built and operated factories, as well as setting up distribution networks throughout the region while managing significant export and import operations.

Oliver is a Swiss citizen with a degree in Materials Engineering and a master’s degree in Metallurgy from the Federal Institute of Technology in Zurich, Switzerland and an MBA with Honors from the Universidad Iberoamericana in Mexico City. He is fluent in English, German, Spanish and French.

Dr. Sukhyar, a highly regarded geologist and Indonesian executive, has vast experience and knowledge of operating in Indonesia, including key government roles. He was appointed as Head of the Indonesia Geological Agency from 2008 to 2013, and as Director General of Mineral and Coal, Ministry of Energy and Mineral Resources from 2013 to 2015. In 2016 he was appointed as adviser to the Minister of Industry of the Republic of Indonesia until 2019. He served as commissioners of state owned mining enterprises namely PT Timah (2002-2008), PT Aneka Tambang (2011-2015) and PT Petamina Geothermal Energy (2006-2009). He has been an independent commissioner of PT Vale Indonesia since 2018.

In 1991 he received the Lasut Charter Award from the Indonesia Geologists Association and in 2009 he was awarded the Merit Medal for Working Dedication (Wirakarya) by the President of The Republic of Indonesia. 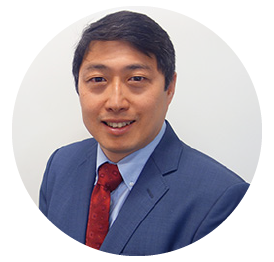 Alvin studied at the University of Western Australia, gaining a Bachelor of Commerce with honours, and subsequently was employed by KPMG in Kuala Lumpur from 1993-1995 as a financial consultant. Returning to Australia, Alvin worked with the stockbroking firm of DJ Carmichael before pursuing other business interests. He was a founding director of various companies which are now listed on the ASX. Alvin served on the board of ASX listed Advanced Share Registries Ltd and previously listed BKM Management Ltd. He also has interests in companies in technology, mining, exploration, property development, plantation and corporate services both in Australia and overseas. 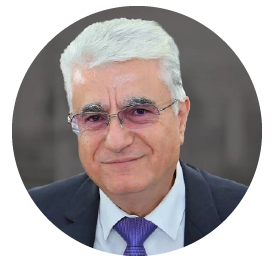 Bakhos has more than 40 years of experience in management and operation in the wholesale, retail and pharmaceutical sectors with significant direct involvement in internationally focused import and export operations.

Bakhos has received the Order of Australia Medal (OAM) in 2019 for service to the community. He currently serves as Director of Saint Charbel’s Aged Care Centre and is a Justice of the Peace (JP) in and for the State of New South Wales.

Bakhos received a B.Ph.Chem from University of Santa Maria in Caracas, Venezuela in 1982.